Apple cider vinegar has historically been used as a sort of catch-all folk remedy. It has been used as a traditional remedy for the potential relief of many symptoms and ailments all throughout history.

WHAT IS APPLE CIDER VINEGAR?

For over 2000 years, apple cider vinegar has been used for a variety of culinary purposes as well as in traditional folk remedies. It takes a 2-stage fermentation process to make Apple cider

vinegar. It stats by crushing apples and squeezing out the liquid; bacteria and yeast are added to the liquid to start the fermentation process. Towards the end of the second phase of fermentation, vinegar if formed by acetic acid-forming bacteria (acetobacter). Since the taste of any sort of vinegar is bitter and unpleasant, we make it easy for you to consume it through apple cider vinegar Veggie Capsules instead!

Apple Cider Vinegar is known to support healthy weight management. It works towards reducing sugar cravings and promotes detoxification which in turn may lead to fat loss in our body. * It is known to maintain a healthy weight by bolstering a healthier digestive system and circulation. * You may begin to notice a more balanced weight and healthier-clearer skin* 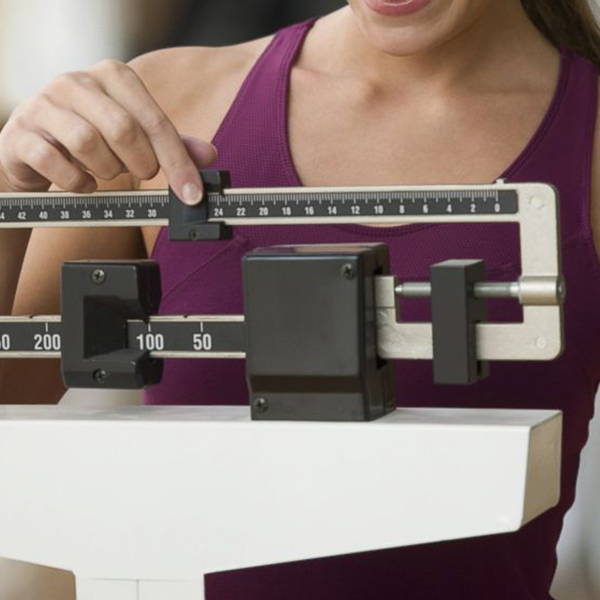 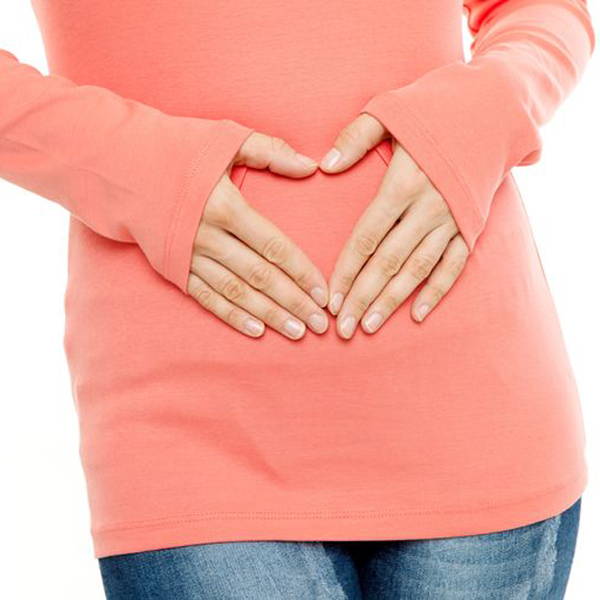 Apple cider vinegar is typically taken right before meals to help regulate the digestive system for a healthier GI tract. * Having a healthy gut is important to the rest of your overall health. Regular use of Apple Cider Vinegar helps to combat constipation since the vinegar stimulates digestive juices and stomach acids that help your body break down food.

Apple cider vinegar is known to be one of the best natural cleansers that detoxify the body and aids in healthy weight management as it promotes digestion and cleaning of the intestines. * It helps balance your body’s pH, promotes regular bowel movement and lymphatic drainage, improve circulation, thus supporting healthier veins and arteries. * 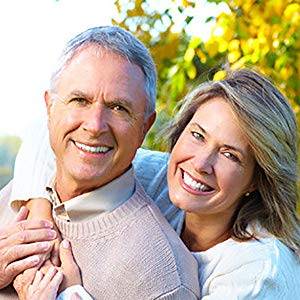 “Consuming this product can expose you to chemicals including lead which is known to the State of California to cause birth defects or other reproductive harm. For more information go to www.P65Warnings.ca.gov/food."